IS THE USE OF ARMOURED VEHICLES BENEFICIAL AND WORTHY?

Security is the right to have protection and freedom from potentially harmful, coercive and hostile forces that may intend to or actually cause physical or psychological harm to you and your family. Security is usually split into personal or human security, national security, corporate or business security, and home or building security. Singh Intelligence Security Pvt. Ltd. (SISPL) has always put security needs of the clients above all. We are one of the few trusted and effective security and intelligence firms in India. Our flawless protection services have been in the market since 1975 which include: Construction site security, ATM security, armoured transport vehicles, retail Management and Security, and personal security services among others. Our goal is to achieve perfection by being committed and efficient and provide ethical and cost-effective services to our clients. Here is why many people considering using armoured vehicles for transporting their goods.

An armoured vehicle can be a car, truck, van or bus with extra protection used in transporting valuables that can be targeted by robbers or thieves, from one location to other. These vehicles are multifunctional and are designed to protect and guarantee safe transport of individuals or 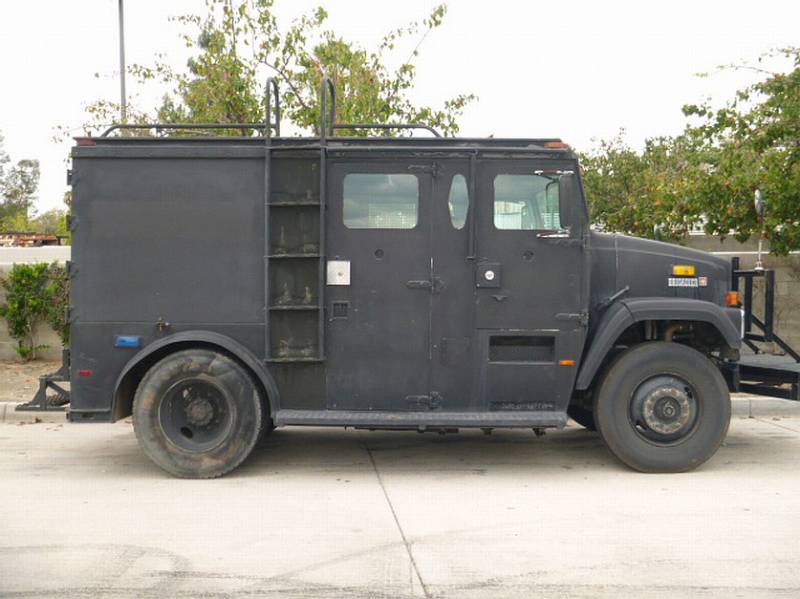 These vehicles have an armoured shell and either a bulletproof glass or nets to prevent damage due to stone pelting. They are generally designed to resist robbery and hijacking attempts. The armour is made of high-grade ballistic steel and is applied like a jigsaw puzzle all over and underneath the car. Each piece must overlap the other as gaps can be a point of weakness in an armoured car. Addition of the armour increases the weight of the car exponentially. So, most of the time the brakes, shock absorbers, and sometimes even the engine have to be modified accordingly.

WHERE ARE THESE VEHICLES USED AND ARE THEY WORTH HIRING?

These vehicles are used for a variety of purposes. In the financial sector, they are used to transport currency in the form of cash or coin from one location to another with maximum safety. As the security personnel can be reduced due to the re-enforced steel, the banks save some money. Also, the other bank employees get more time to maintain and develop relations with their customers. Universities and colleges utilise the armoured transport service to transport money to and from the on-campus ATM vestibules and university banks. The cafeteria earnings along with the donations collected during fundraisers are also transported in these vans. Jewellers move precious metals and invaluable stones in armoured vans.

Depending on the estimated value of the shipment you wish to transport, availing this transport service is definitely worth the charges you have to pay for it. The fully equipped van is manned by two guards who accompany the contents in the rear and one driver who is prohibited from exiting the vehicle until successful delivery. The most common firms that use armoured vehicle are Brink’s, Garda, Prosegur, Armaguard and Grupo Protégé.