As of 2009, India topped the world charts in the spread of retail pilferage, more commonly known as shoplifting. This is because the industry had just taken off and modern format supermarkets were still being accepted by the Indian consumer base. However, even after 10 years down the line, the situation in retail pilferage has not changed much.

SHOPLIFTING IN RETAIL ACROSS THE WORLD

As per the National Retail Security Survey released by the National Retail Federation (NRF) targeting the US audience, 49% of the retailers surveyed admitted to some kind of shoplifting or pilferage in practice – even in the developed markets. In India, the scenario is even worse according to the statistics. As a matter of fact, India has been termed as a nation of shoplifters. According to a recent report termed Sensormatic Retail Shrinkage Report, India has the second-highest shrinkage or shoplifting activity in the world as of 2018. At a rate of 2.13% of total retail sales in India, the prevalence of pilferage in retail is because of the high costs of technology deployment at the store level. 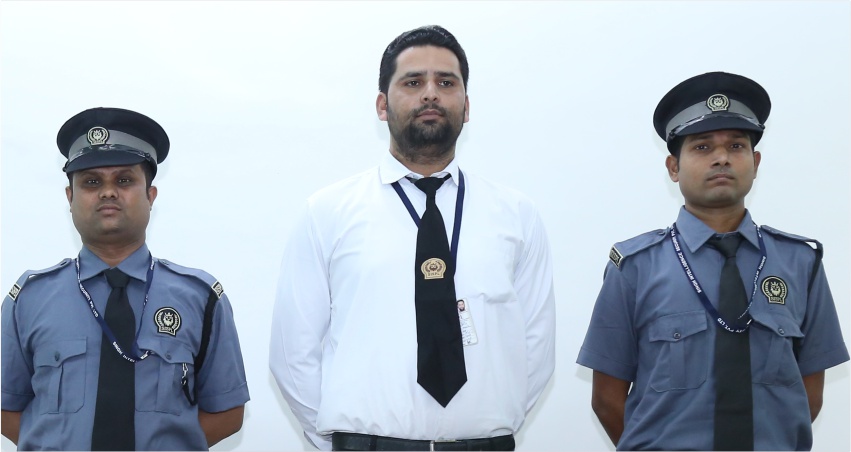 As a specialised profession, the modern retail industry requires more specialised devices than just usual CCTV cameras alone; and since the retail businesses operate on low-margins, modern retailers are increasingly finding it as a cost escalation device when it comes to using high-tech security solutions.

FORMS OF SECURITY AT THE RETAIL STORE LEVEL

Modern format stores these days try to provide maximum convenience and facilities to their consumers. These facilities include modern refrigerators for storing frozen foods, clean and bright looking products placed along the aisles, shopping trolleys for navigating across the stores, an air-conditioned environment and well-maintained toilets. However, all of these facilities also attract non-serious buyers who may be there just to while away time or may be potential shoplifters. Technology across the world has not been able to curtail this behavioral trend even in the most developed countries. Almost half of the retailers surveyed in the US accepted the prevalence of shoplifting. In India, however, shoplifting is the highest as compared to the rest of the world. Because retailing is related to understanding the consumer behavior so much, it is imperative for a store to be manned by trained personnel. These personnel are trained in understanding cues from the shoppers who can be potential shoplifters. This kind of training of security personnel helps a retailer bring down the operational costs and keep a tab on the increase in pilferage.

At SISPL we try to provide cost-effective security solutions using CCTV cameras and security guards who are well-trained in how shoppers navigate the store and behave in suspicious ways around toilets or other corners of the store - which may be prone to have products shoplifted.

As opposed to the developed world, India is a peculiar market, and the retail industry, in particular, is a sector that braves this trend of thriving in an environment where consumers show altering behavior in a modern shopping environment. This has a lot to do with maintaining a strong psychological connect with the shoppers, and this does not come easy. With extensive deployment of technology, the cost of operation also escalates sharply.

With the deployment of trained security staff at SISPL, our clients can rest assured about trusted outcomes and sustained stress on prevention of theft and shoplifting at the store level.